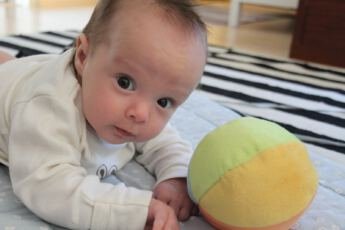 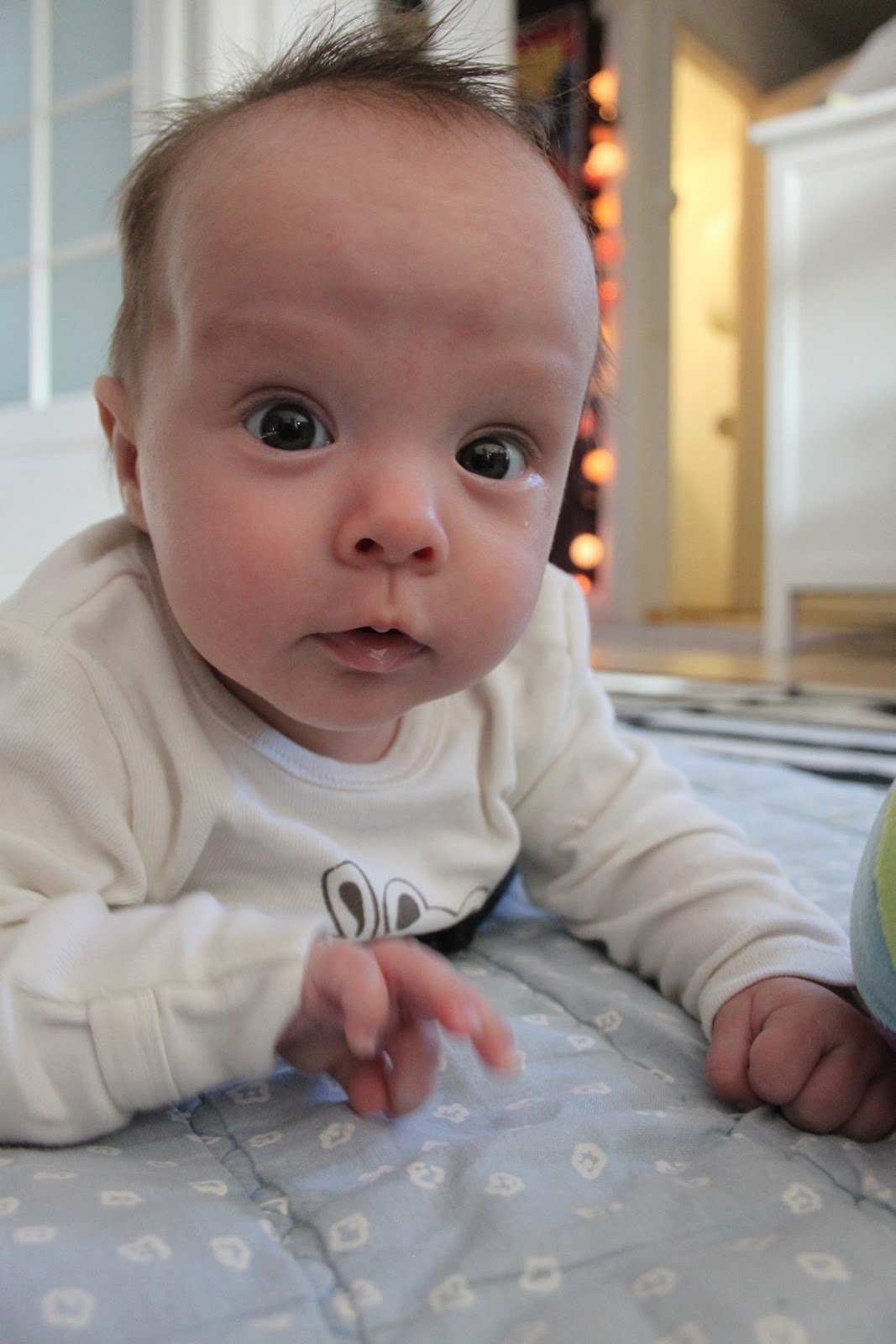 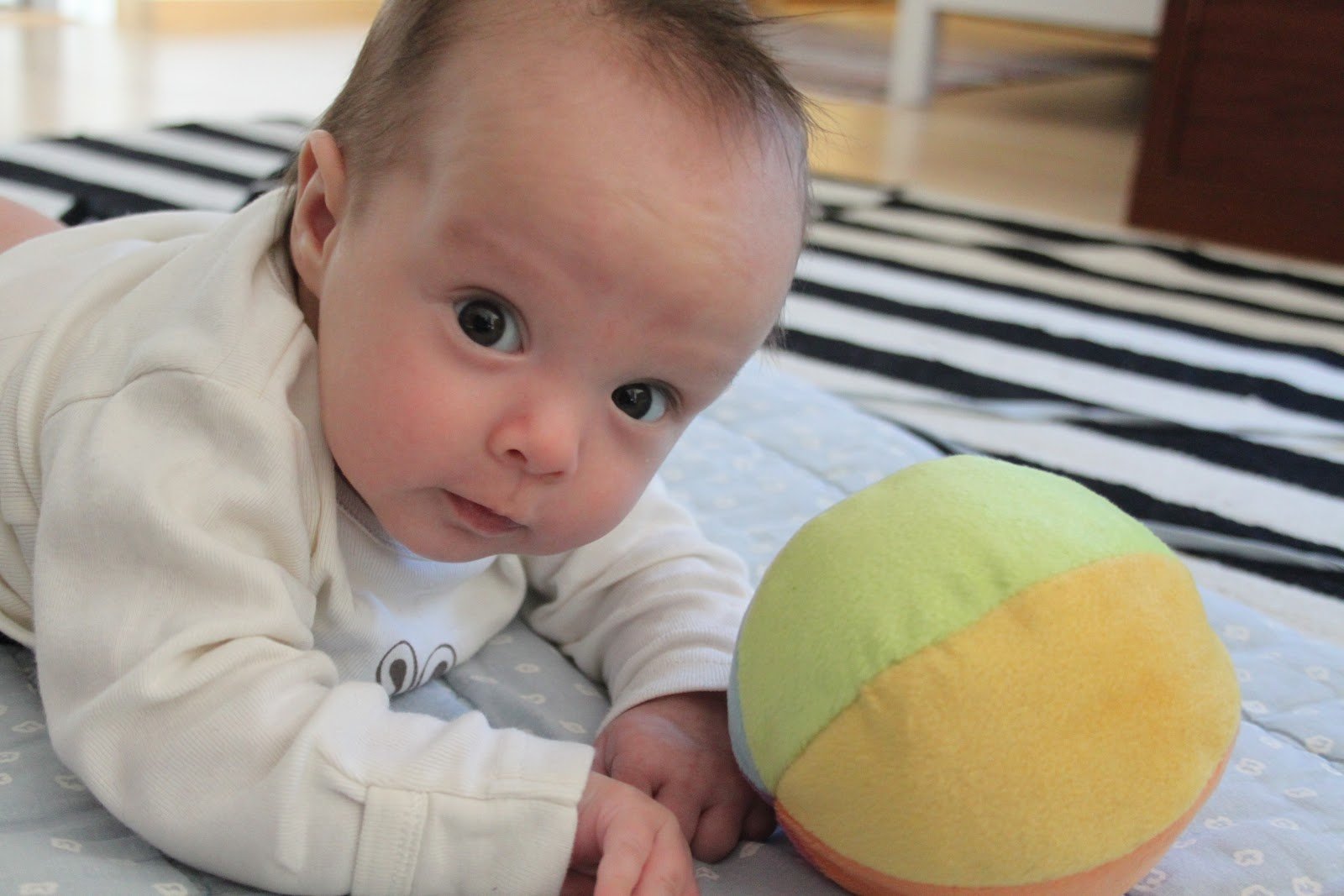 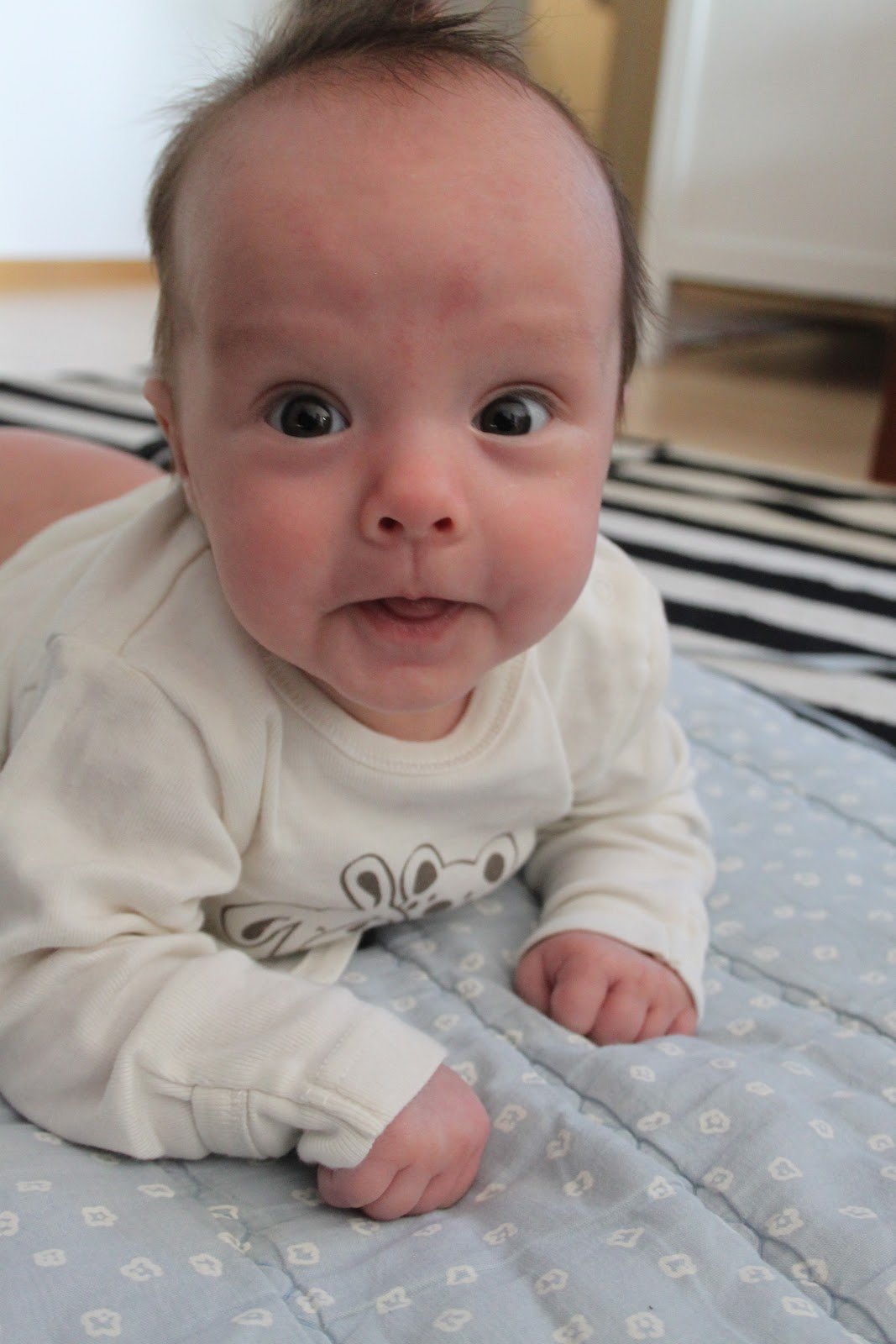 Minime
To the surprise of the mother and father,
came a beautiful little girl.
They decided to call her Minime,
who was going to embrace the world.


With dreamy hazelnut eyes
and wavy darkening hair,
it’s like looking at twilight skies,
that have her name up there.


Minime’s other half comes from a guy,
who could be described as a hero.
There are villains who shouldn’t be released,
and the tolerance for mistakes is zero.


Her creative mother is a free spirit,
who blows everyone away as a journalist.
If Minime resembles her a little bit,
she will never become a boring scientist.

Summers she might spend in the cabin by the lake,
unless she’s hired tasting strawberries the grannies make.
No matter what decision she’ll take,
the berries she sells are definitely not fake.


Minime is like a never-ending sea,
unexpected and full of life.
Her arrival made everyone happy,
especially because she’s said to sleep at night.


The attention she will get might be envied by a cat,
but as it makes her happy she won’t care about that.
Minime will be raised with love and care, 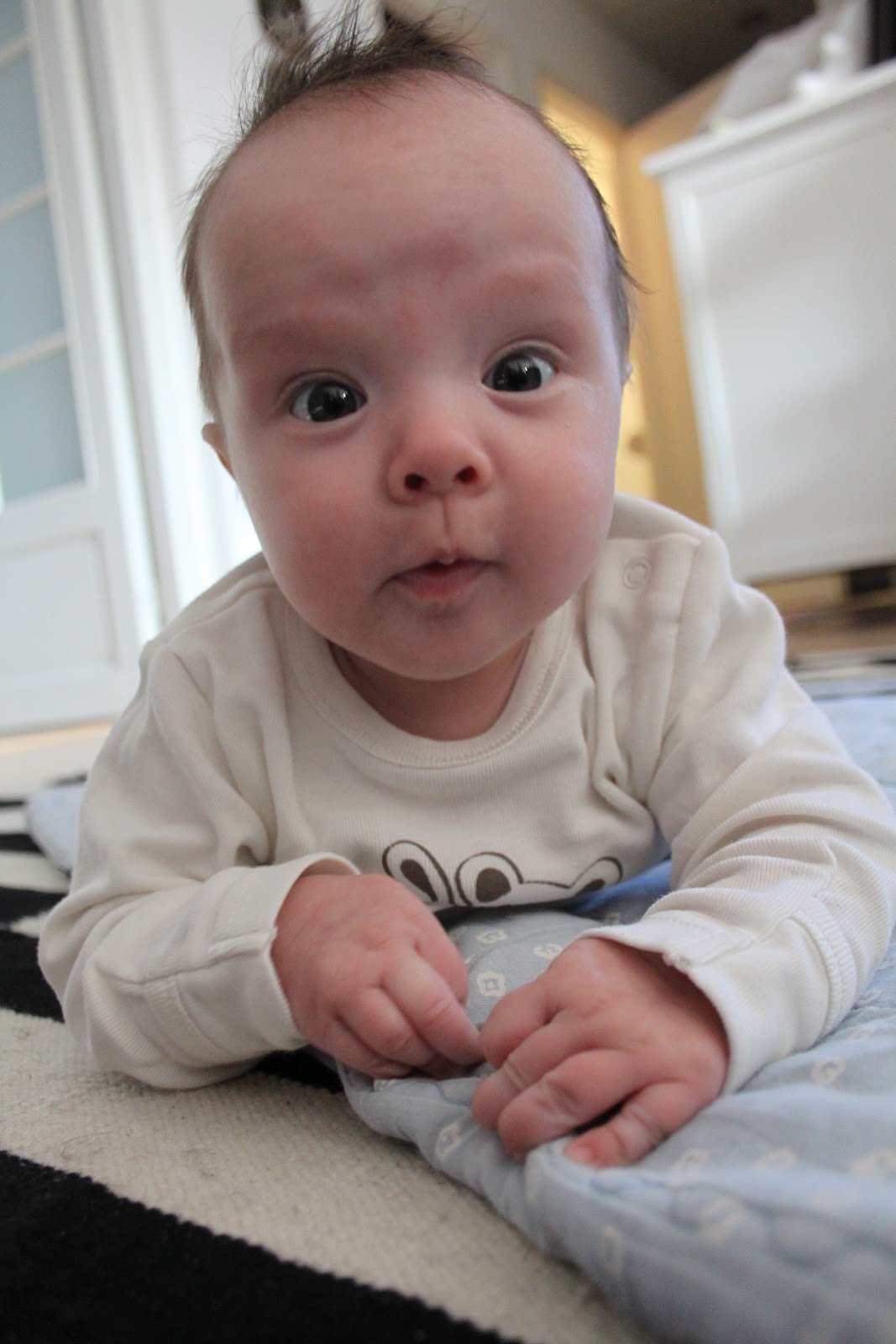 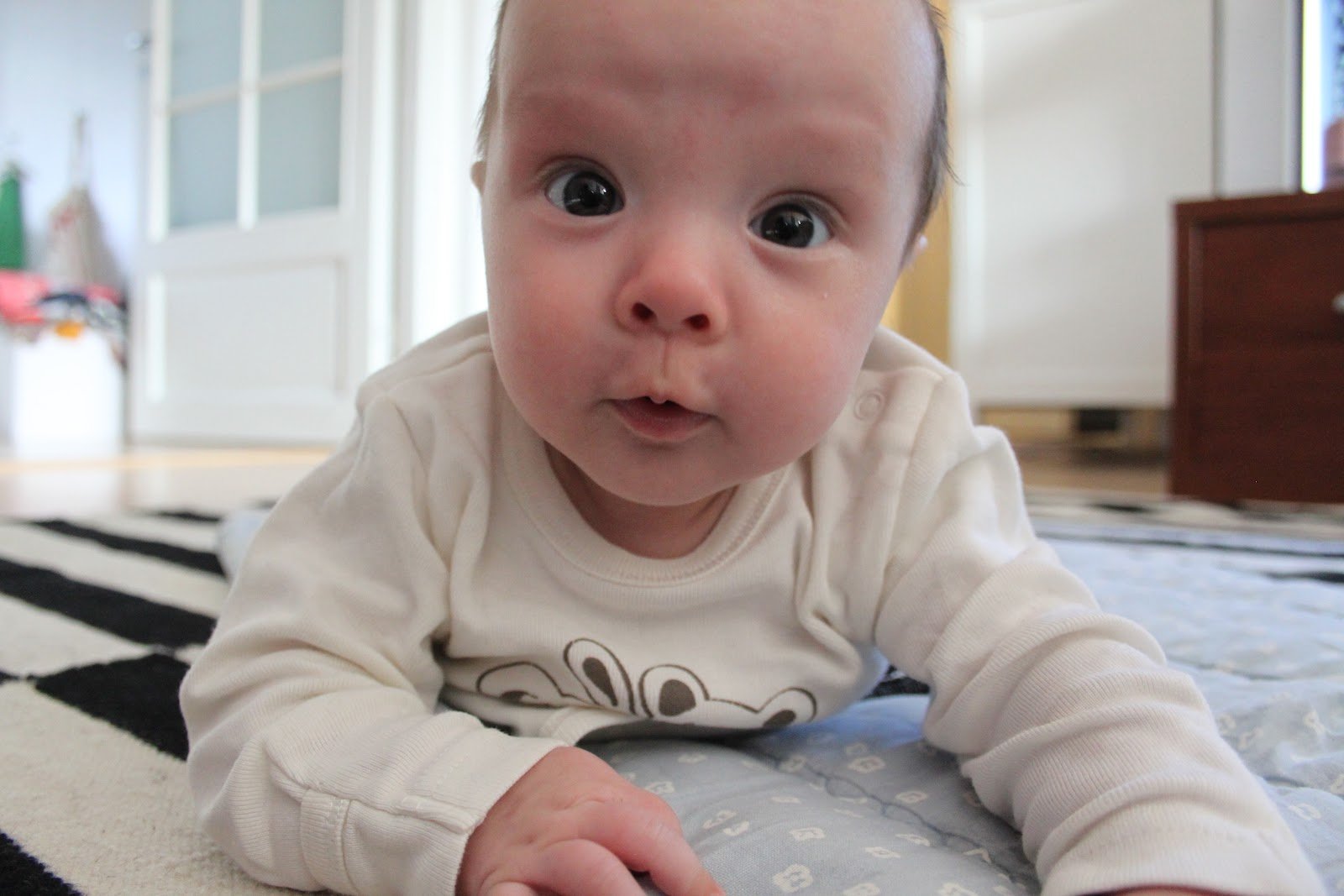 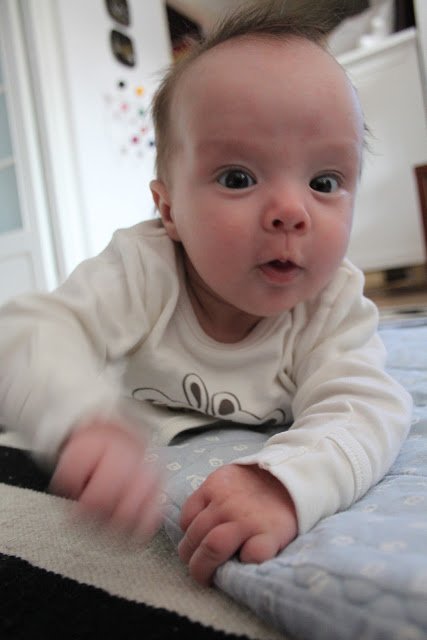 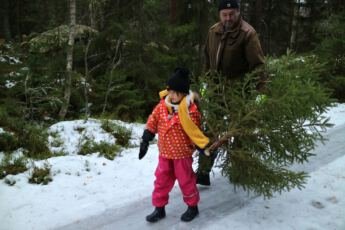 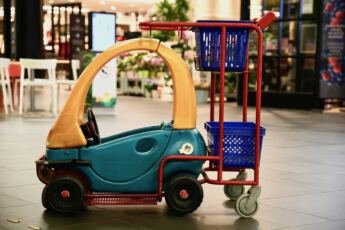 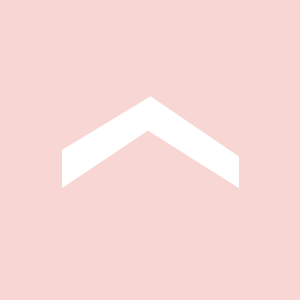